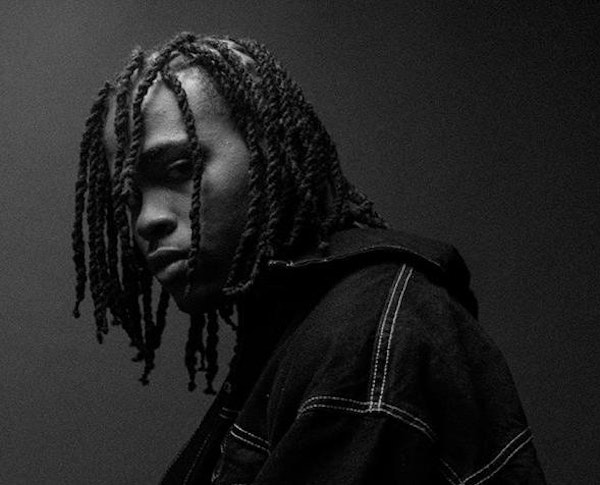 Childish Major is talking his talk in his new song “Feelings Hurt,” now streaming everywhere on Humility City Records. For one of the most respected artists in the industry, it is a testament to the vision Childish Major continues to build his independent brand with. An example of this is the scene set in the beginning, playing off of Childish Major‘s lyrics in his previous release “For You,” Request this on your radio now / Right now, yeah.

Guap Dad 4000 makes a cheerful cameo, accenting the clip on 510 THOT FM with his special guest Childish Major in the studio playing his new song. Ironically enough, Guap Dad 4000 is credited as the special guest in this Childish Major production presented by Humility City. The song was produced by DJ Marc B, and the video was directed by Mac Grant of Resolve Media Group.