This is going to be epic. 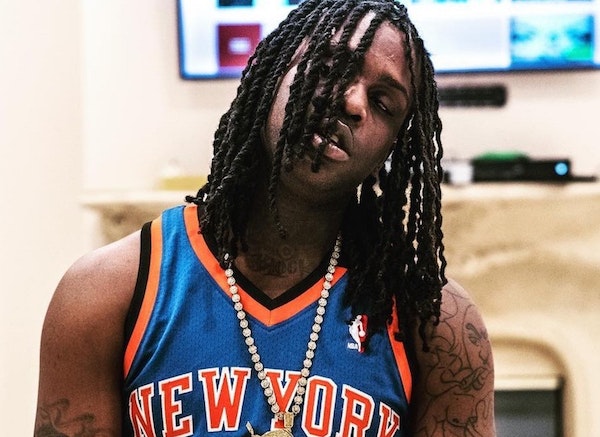 After recently making an appearance on Viceland‘s TV show The Therapist, Chief Keef looks to return to the big screen. According to a report from XXL, the influential Chicago rapper will be the focus of an Apple Music documentary titled “The Story of Sosa,” which will highlight his “incarceration as a teen, rumors of his death after he was shot at by cops, landing a multi-million dollar deal with Interscope, the impact of his music on the crime rate in Chicago, flawed gun control in his hometown, his escape from a rehab facility in Malibu on foot, and his undeniable influence on the new generation of hip-hop today.”

Slated for release in December to commemorate the five-year anniversary of Keef’s debut album Finally Rich, the piece will certainly attract viewers of all types from across the globe.

With plans to release a new mixtape titled The W in September, Chief Keef looks to finish the year strong. Stay tuned for more information on his upcoming feature with Apple Music.