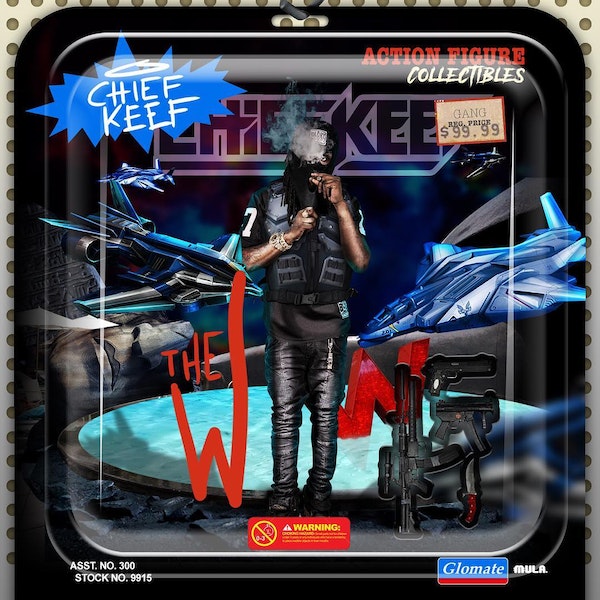 Chicago rapper Chief Keef has revealed the official track list for his upcoming mixtape “The W.” Following the release of his acclaimed project Thot Breaker earlier this summer, Keef looks to drop the new, 10-track project in early September despite no official release date yet.

The tape will feature guest appearances from Fredo Santana, Lil Bibby & more. Check out the full tracklisting below.