Mixtapes
Nov 6, 2018
Chief Keef is Back From The Dead for the third time

The founding father of drill continues his experimental streak. 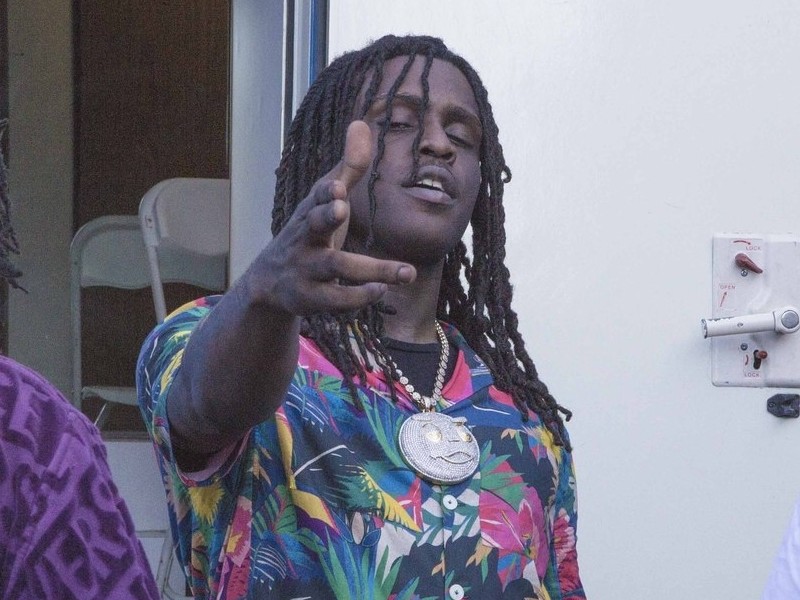 Chief Keef has released Back From The Dead 3, the latest in his prolific mixtape series. It follows in the same vein as Back From The Dead 2, exploring the gritty, lo-fi soundscapes that made songs like “Faneto” so great. This new tape only has two features in the form of verses from Tray Savage and Soulja Boy, as well as production from Chopsquad DJ, RJ Lamont, Chief Keef himself, and more.

Chief Keef is globally known as one of the founding fathers of drill music; a title he rightfully earned throughout a slew of releases like Bang and Finally Rich. The last few years have seen him delve headfirst into the independent mixtape game with releases like Sorry For The Weight and Thot Breaker, with each release proving to be more experimental. If  Back From The Dead 3 is any indication, it’s only going to get more peculiar.

Stream the project below.