This project is loaded with hits.

Ahead of its official release on streaming platforms tonight, Chicago icon Chief Keef unleashes 13 brand new tracks with the highly anticipated mixtape “Thot Breaker.” Marking the end of a musical drought, the drill godfather hits us with a plethora of gold on the new mixtape to makeup for months on-end with no new material.

Featuring one guest appearance from fellow Windy City native Young Chop, Keef lets loose on the new project and proves that you can’t count out the 21 year-old just yet.

Indulge in the greatness of “Thot Breaker” below and tune-in to the tape via all major platforms starting at midnight. 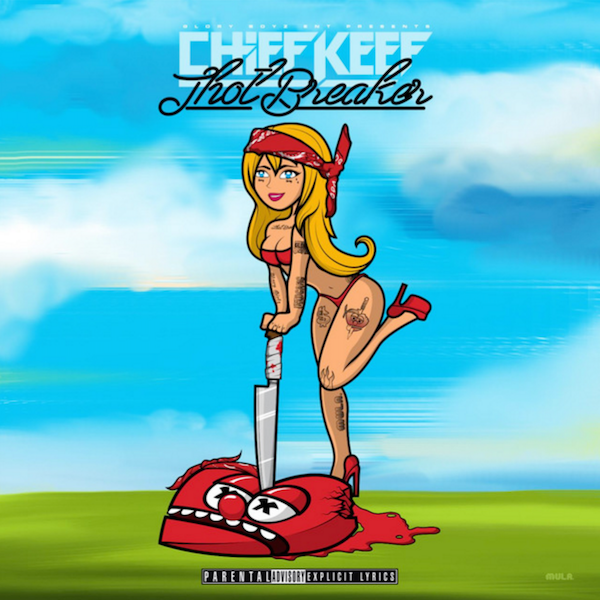