Sosa is finally blessing us with Part 2 of Bang 3 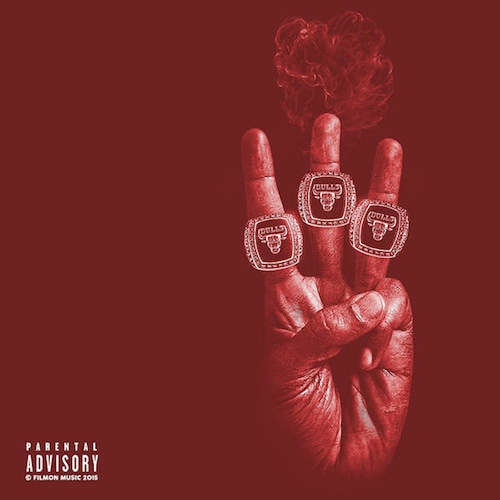 Almost exactly a month ago, we got to hear the first disc of Chief Keef’s Bang 3. At the time, no one was aware it would be a double-disc release and it was still receiving high praise. Now, this shit is a monster. Keef is officially debuting Bang 3 Part 2 at his hologram concert in LA tomorrow night (tickets still available here), but today we have an early stream of the 2nd installment via his Soundcloud. The project is also available via iTunes, so show love if you’re able. B3P2 has a lone feature from future Philadelphia 76er Lil B, as well as production from Zaytoven and Chief Keef himself (5 songs!).