Lil Blast is working for a big break. 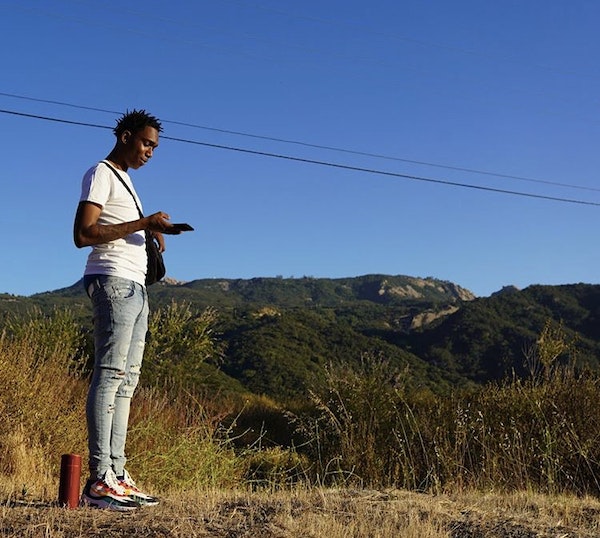 Lil Blast is an artist from Chicago and a hometown friend of Polo G. Blast just unveiled a new visuals titled, “Confidential” on the second of August. The upbeat track was produced by @youngtn as Blast spits his fast paced verses over a piano key anchored instrumental. Overall a fairly conventional trap instrumental but nonetheless it is still crisp and an ideal beat for Blast to hop on. Lil Blast raps about personal experiences about hate and envy and creates solid harmonies built off of his zippy style of flowing on the beat.

The music video is captured by Ryan Lynch as he spotlights Blast in a multitude of environments with alternating heavily edited shots. The video is as high octane as the track itself as he plays around with the speed of the video to go with the cadence of the song. The entirety of the video is very entertaining and should keep any viewer intrigued the whole way through.