Pivot Gang member Frsh Waters is back on a cool new joint. 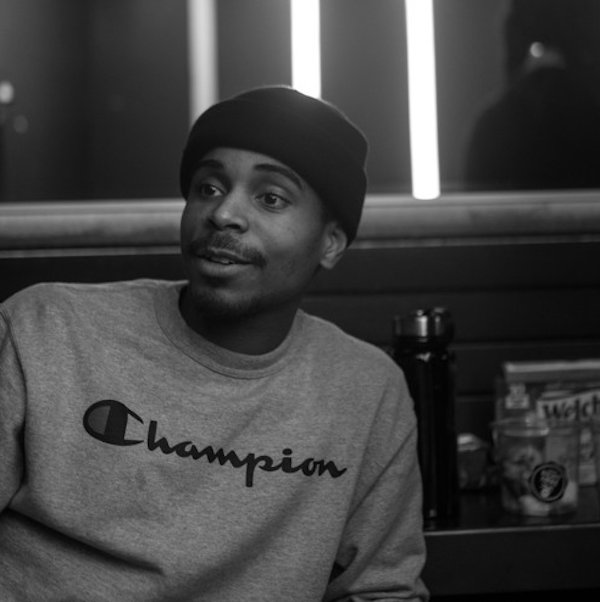 Similar to how New York was the breeding ground for hip-hop’s reversion to lyricism as Joey Bada$$ and his Beast Coast allies were the catalyst a large stylistic shift in the rap game, switching the mainstream culture from commercialism to samples and scratches paired with 90’s inspired flows, Chicago seems to be the next spot for rap lovers to run to for some soul food.

Mick Jenkins and Saba may be at the forefront of this scene, but there are dozens of other gems who are really rapping in the Windy City. Although he is lesser known, Pivot Gang (Chicago rap collective featuring Saba, squeakPIVOT and many others) member Frsh Waters is beginning to make a strong name for himself.

His bars are honest and approachable. He calmly vents and employs masterfully poetic lyrics to express his feelings and resentment for life’s difficulties and his struggle to overcome them. Waters examines his coping through alcohol and recovering from pain and walking alone. SuchNSuch produced this simple, yet poignant instrumental, consisting almost entirely of a piano to accompany the spoken word.

Frsh Waters is a rapper to keep your eye on as the masses get more and more hungry for some substantive music. Stream “Seat at the Bar” here: