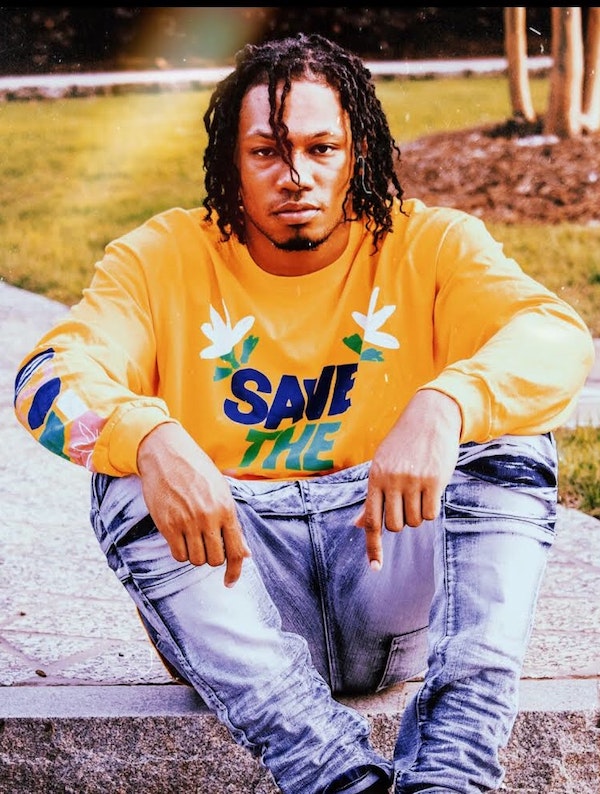 While dealing with many hardships throughout his whole music career, the 24-year-old artist has been making music on and off since 2016. Only recently has Moe been able to go full-fledged for his music with a first EP project titled, THE FREEBANZ EFFECT already set to be released this fall or winter. Evidently, whatever it was that was holding Moe Banz back before, is most certainly not stopping him from shining out anymore.

His new song “Dat Way” offers a super laid back, chill vibe to listen and clear your mind with. To listen, press play on the link provided down below.