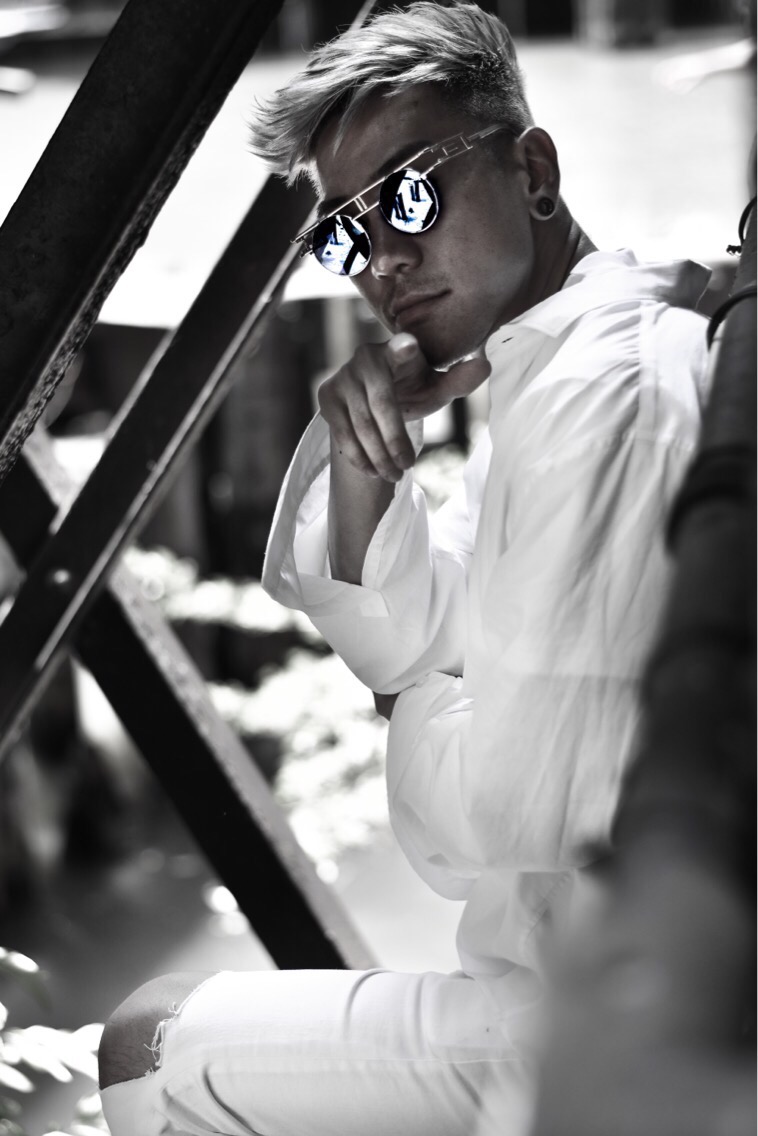 Brand new to the pages of Elevator, Eddie Supa, Chicago based producer, rapper, and singer showcases his unique vocals, addictive melodies, and stellar production on his latest release, ”Hit My Line”. Flexing his versatility by combining the genres of Trap, Hip Hop, R&B, and Lo-Fi, is exactly how Eddie separates himself from any other artist in the game.

Co-produced by V3ry Rich, a switch up in the beat and flow occurs around the 3-minute mark, intensifying the listen.

Following Eddie’s previously released single ”Love Again”, ”Hit My Line” is the second single to be released early off Eddie’s upcoming EP entitled ”Supa Feelz”. Rumored to be dropping later this year, get a feel for the project by playing ”Hit My Line” below.