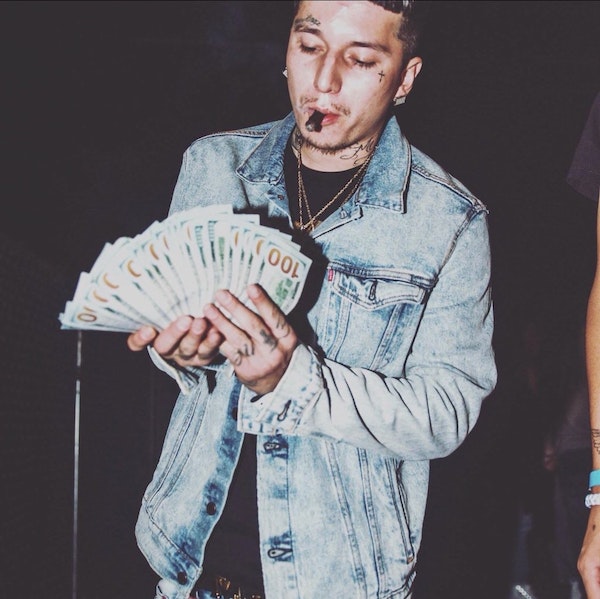 Sometimes, tracks are slow burners. If you know anything about the meteoric rise of Migos’ breakthrough hit, “Bad and Boujee”, then you know that song took months before officially catching on. So for myself, I try not to put too much of a time limit on hot music, especially when it’s from up and coming artists. Coming across Chicago rapper, CHICITYCHINO and his video for, “Avenue Shawty”, I was instantly impressed and motivated to highlight it.

Shot by, WHODASHOOTA, the video for, “Avenue Shawty” looks like it’s shot in the downtown metropolitan area, and while it doesn’t have very many the special effects that are so popular nowadays, that’s okay with me. The simplicity of the video helps keep it fresh and leaves me more room to focus on what CHINO is saying, which is some real shit. Rhyming about a life of crime that he’s hoping music can help free him from, you can hear the conviction in his lyrics, prompting you to hope for the best, and pray he keeps straight.

Though the video came out late 2018, the hang time on it has caused it to gradually grow. Hopefully, with this push, it can get more of the eyes it deserves. Press play on the video below and get familiar with the rising Chicago rapper.