This is one of the saddest things you’ll see all year. 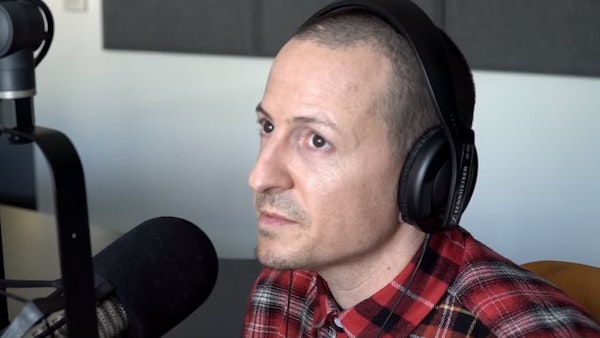 Chester Bennington of Linkin Park tragically died on Friday due to an apparent suicide in his Los Angeles home. Due to the untimely and surprising circumstances, fans of the late singer began scrambling to find a logical reasoning for his death.

In a February interview with California-based radio station 102.7 KIIS FM, Bennington opened up about a constant battle with his inner-self and it’s truly one of the most heartbreaking things I’ve ever seen. It’s a shame this man didn’t get the help he clearly needed, and is a lesson that we should always pay attention to the mental health of those constantly surrounded by the public eye.

Watch the clip below.

Chester’s cry for help. think alot of ppl could relate to this and its scary to think when u’re in that abyss, sometimes there’s no way out pic.twitter.com/5ATZ8zir6v