Cherele gives us hell on her latest project 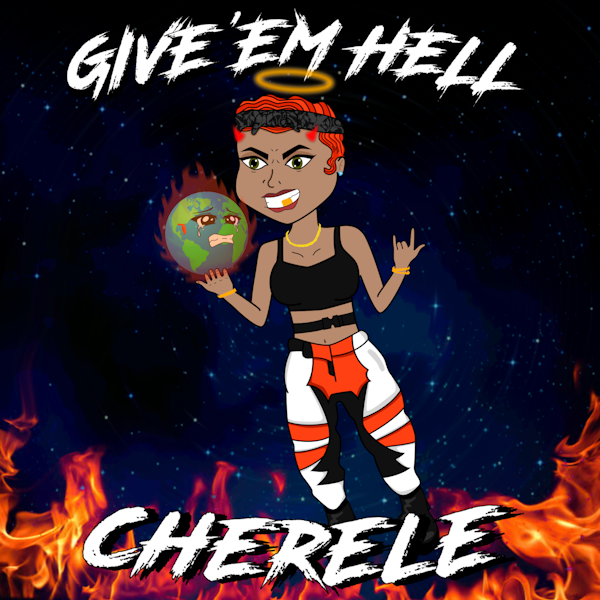 Fort Myers, Florida born artist Cherele is nothing to play with! Her highly anticipated mix-tape GIVE ‘EM HELL was just released as the first project release on her own As of Late imprint. Her “Freestyle Fridays” campaign has been captivating audiences with her lyrical abilities; she then comprised the 7 track mix-tape with bangers that pack serious lethal punches, bringing back the energy of sportsmanship in Hip-Hop. This serves as  follow up to her original singles “Time’s Up” (which received a placement on HBO’s Insecure Season 3) alongside “Meet Me Outside.” GIVE ‘EM HELL is available on all streaming platforms!

Press play on Give ‘EM Hell below