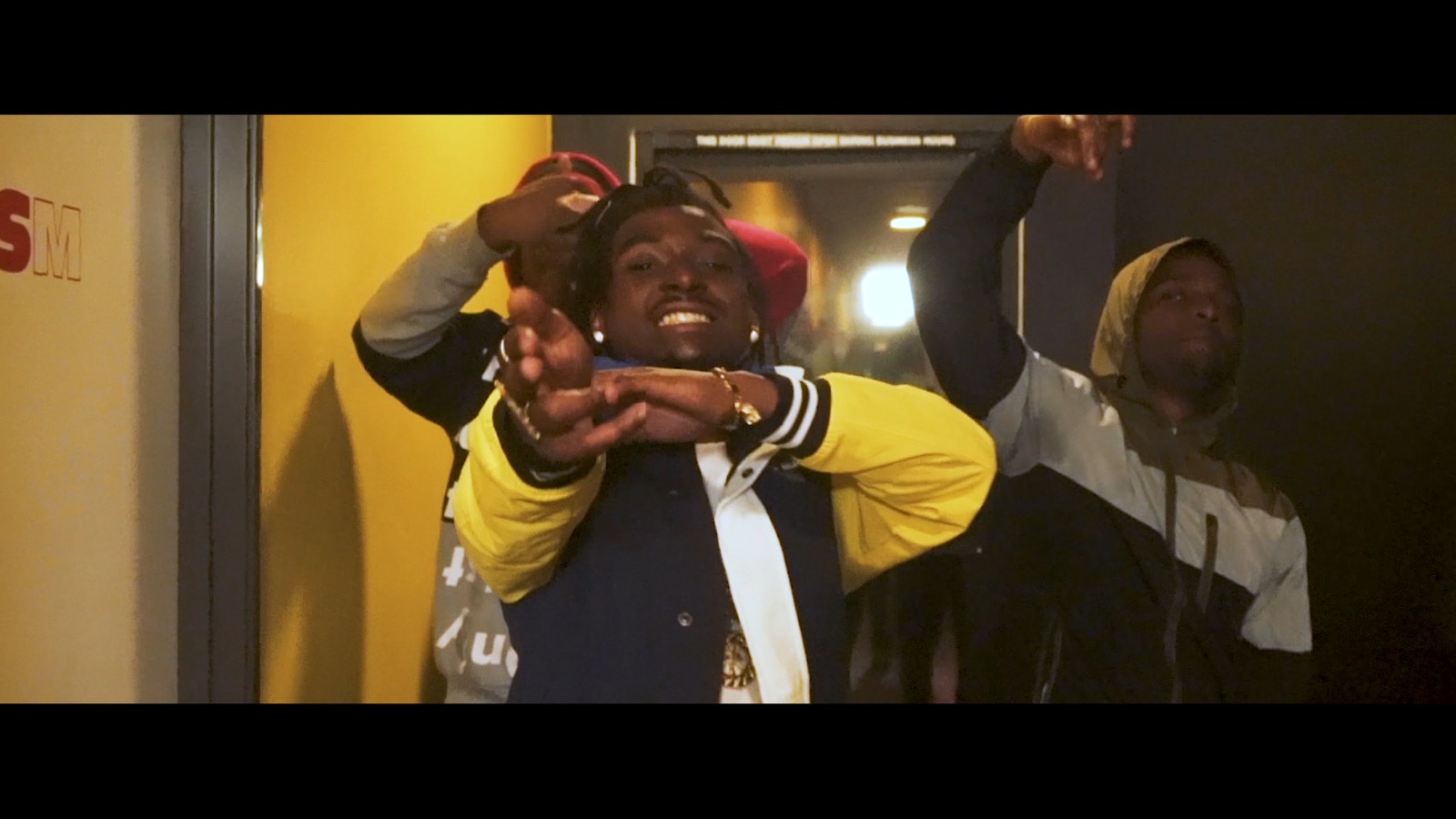 YS is back, and in style. Hailing from Compton, California, SoCal rapper and local buzzmaker, YS, continues to build his buzz on the West Coast with a variety of quick-strike releases for the loyal listeners. Following his most recent drop, “Step In,” YS continues his killing streak with another new visual for his gritty track, “Murda Music.” The new video was directed by ForgoodnessSake, and implements the harsh realities that people of his city go through everyday. He’s currently working on an upcoming yet-to-be-titled mixtape, which is slated to drop soon. Stay tuned, and check out the official video below. You’ll thank us later.