The Florida emcee returns with some serious heat. 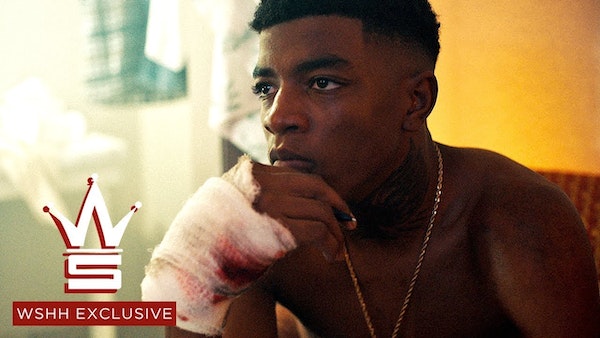 Florida rapper OTM Frenchyy is one of the most promising rappers in Florida, earning himself over a million views on his “I Need A Lick” video. After inking a major deal with Interscope / Alamo Records, Frenchyy looks to build off the momentum with a new video for his track, “Brick To Tha A,” featuring fellow newcomer FMG.