Shed a tear to this… 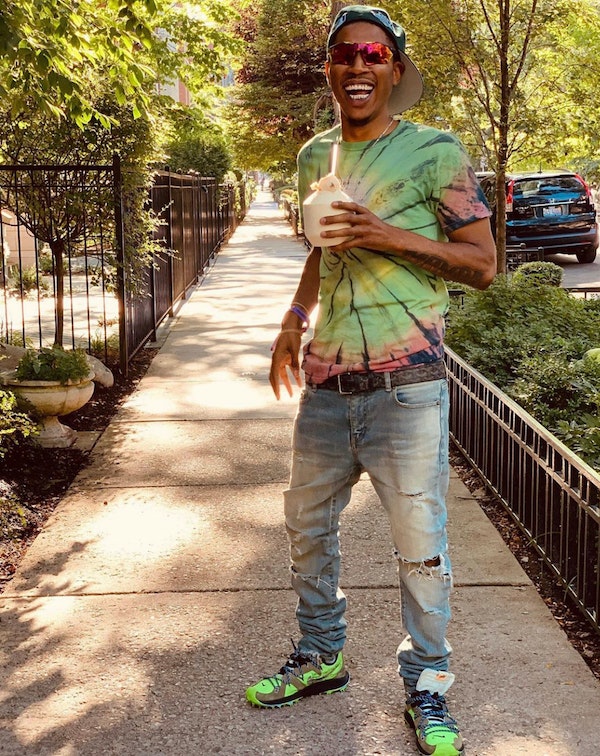 A week ago Boston’s golden child Cousin Stizz released a magnificent Sophomore album titled Trying To Find My Next Thrill. In pair with his new musical work, he has released a short film under the same name. The short film features two of his new tracks “The Message” and “Beamin,” making up the brief soundtrack for this four and a half minuet theatric where Cousin Stizz stars. The dramatic cinematic skit is about the very real, heartbreaking situation someone experience after loosing a close friend before their deserving time.