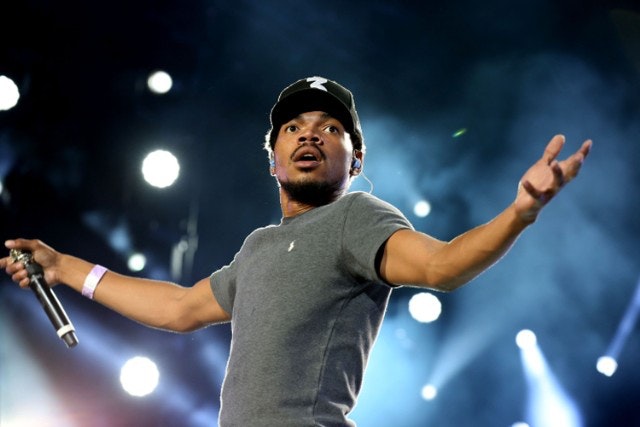 Chicago’s own, Chance the Rapper, always holds it dow. He’s like the unofficial city mayor at this point. From his significant contributions to various charities across the city, to the positive messages in his music, he’s has become one of the moral high road artist alternative amongst a generation of hyper-violent, over sexualized, pro-drug music. He’s truly a great role model, and the world can never get enough positivity. Here, he continues spreading his message with the release of a beautiful music video to accompany his song “We Go High”. The song touches on various aspects of Chance’s life, and different realizations he’s has on his personal journey and path of self-discovery as he matures.