Chance The Rapper is producing a basketball documentary

Dwayne Wade is also involved in the project. 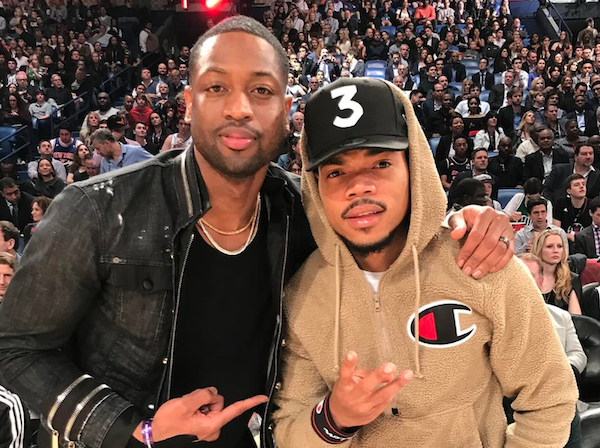 As reported by Sports Illustrated, Dwayne Wade and Chance The Rapper are executive producers of a new documentary about high school basketball in Chicago.

The two icons plan to represent their hometown city in “Shot in the Dark,” which will highlight Orr Academy’s ball team (Tyquone Greer, specifically) as they experience systemic injustice in the city. The documentary was premiered in New York last weekend, and is set to air on Fox on February 24th.

“Shot in the Dark is an authentic and realistic look at high school sports in Chicago and what it means for our youth,” Chance said in a press release. “It’s not really a game for some of us.”

Stay tuned for the official release of the next installment of Fox‘s “Magnify” series on the 24th.