The song in-question is ‘Windows.’ 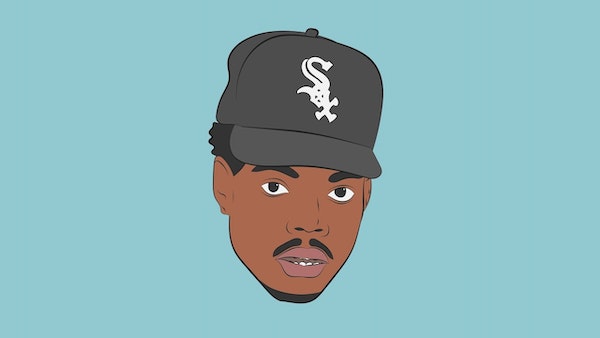 Chance The Rapper is being sued by Abdul Wali Muhammad for “blatant and willful infringement” of his song ‘Bridge Through Time’ on 10 Day standout track ‘Windows’ (hear both below).

One of the biggest controversies surrounding copyright law in music, is the use of uncleared samples on free albums. Chance’s mixtape 10 Day was released for free on SoundCloud and DatPiff, only appearing on streaming services due to an unauthorized upload that was quickly taken down.

The argument used in such cases is the potential revenue brought in indirectly from the track, much like Mac Miller when Lord Finesse sued him for the use of his ‘Nikes On My Feet’ instrumental, claiming that the track advanced his career to a significant degree (which it did).

Muhammad allegedly reached out to Chance’s team in May to no avail, leaving him with only one option to be properly compensated for his work. The musician is quoted saying “Chance failed and refused to take any action to halt access to the infringing song.”

Compare the two songs in questions below and stay tuned for more information on the story as it develops.