Chance continues to be a hometown hero. 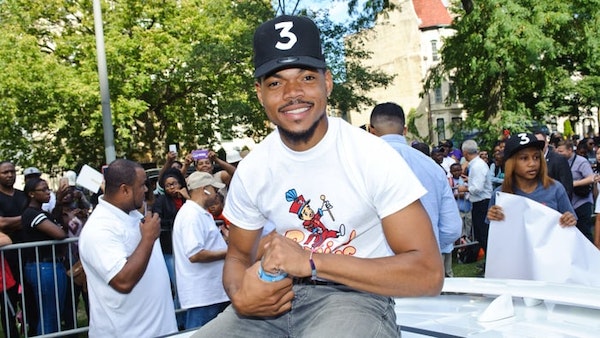 Chance The Rapper has proven time & time again that he’ll do anything and everything to help the people of his city. After donating $1 million to the Chicago Public Schools earlier this year and throwing multiple free concerts for the city’s youth, the Grammy-award winning rapper hit Chi’s back-to-school parade with a donation of 30,000 backpacks.

Sitting in a white convertible as the grand marshall of the parade, Chano’s generous gift was met with great gratitude. In an interview after the event, Chance told reporters he aims to “make sure everything is a little easier” for the families of Chicago.

Watch a clip from his CPS press conference earlier this year below.