Celebrity DeathMatch is getting a reboot

Old heads like me still remember a day when MTV played music videos. Outside of the musical content that the channel was known for, one of the more popular, yet vulgar series that the network ran during its height was “Celebrity Deathmatch” a claymation series that highlighted fictional matchups of our favorite celebrities going head to head until the brutal end.

The show originally ran from 1998-2002 and has remained a cult-classic among circles of loyal fans. Well, today those fans are in luck as the show is getting a full reboot with Ice Cube to helm executive production and hosting. So start thinking of some matchups you’d like to see as the show is expected to be shopped to streaming services next year. 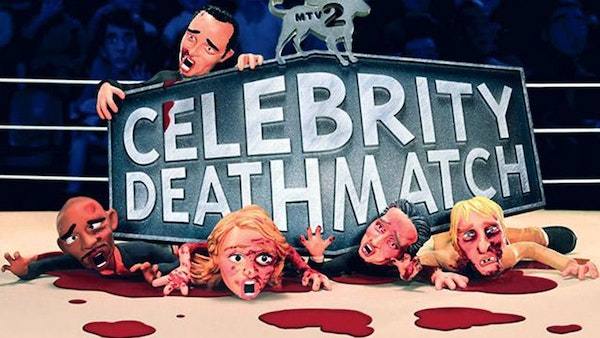