So So Defs new signee is here to stay 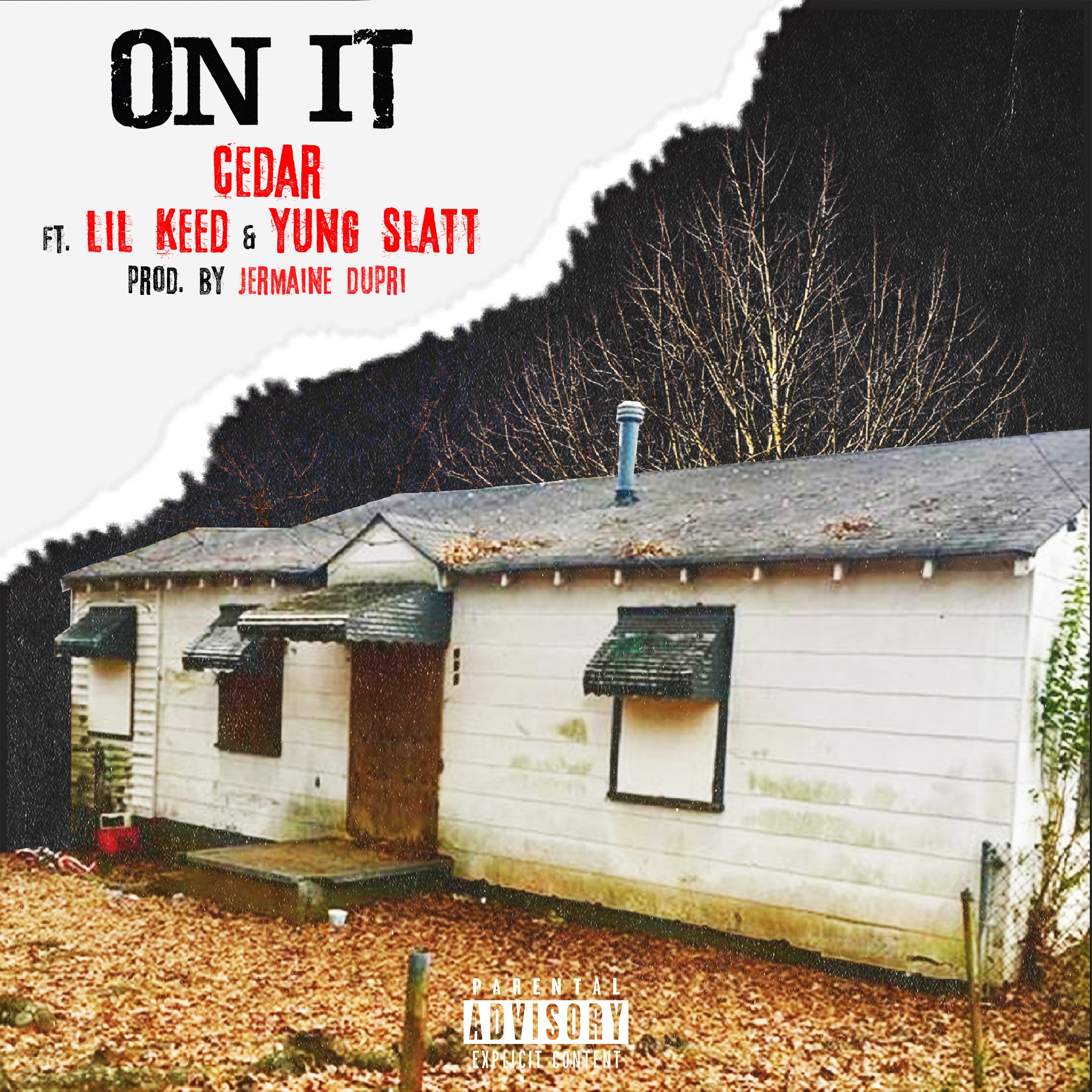 Jermaine Dupri is a legend. He’s been impactng the culture and helping shape the sound of what so many of us have learned to call popular music. His influence in 90’s hip-hop and R&B transitioned better than most into the 2000’s as he continually has been able to find and develop new talent. Not only that, but the man is still producing records himself. Pretty impressive. With that said, here he offers up the second release from his latest So So Def signee, CEDAR. The song, titled “ON IT”, boasts an athematic beat provided by the pioneer record producer, as well as stellar features by Lil Keed and Yung Slatt.

CEDAR hails from the west side of Atlanta, Cedar Ave to be exact. The first track the ATL bred artist released was called “Answers”. Make sure you check that out as well. Cedar was introduced to Jermaine Dupri by his good friend Shawty Redd. Dupri recalls…”I took a couple listens and realized how unique his voice was… after that, I decided to sign him!”

Press play to stream “ON IT” below