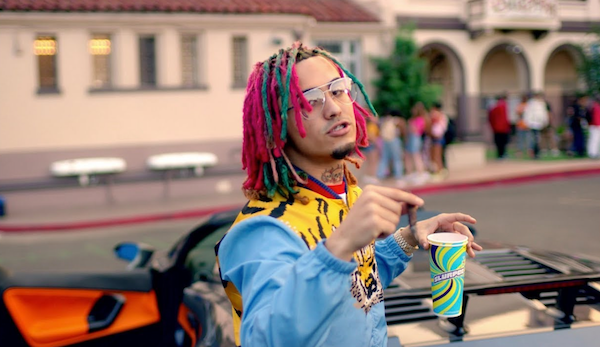 Blessed Sacrament School in Hollywood, California is in hot water after the Archdiocese of Los Angeles discovered the ‘Gucci Gang’ video was filmed on their premises. Lil Pump‘s viral hit was met with an extravagant visual featuring pounds of weed, cups of lean and a live Tiger.

Read the original report via Fox 11.