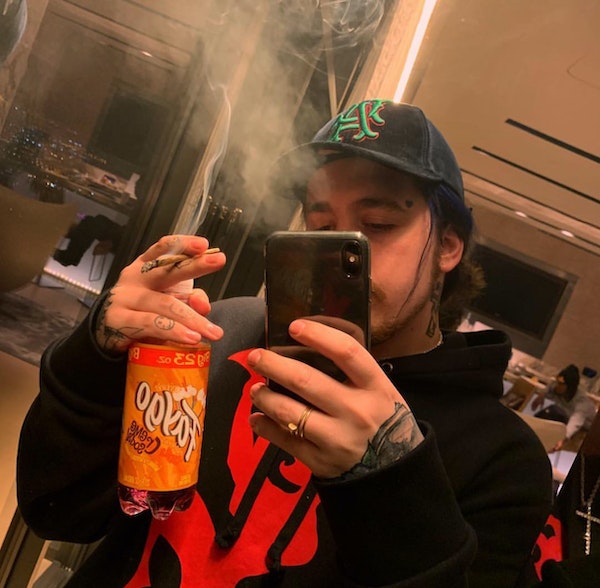 Gearing up for a big breakthrough, Richyrob naturally finds his way back on our pages with two brand new singles. The Los Angeles based artist recently took action after staying silent for a couple months with no new content. In the meantime, Richyrob sure did keep his fans on their feet, though, with snippets and much anticipation on his first single released titled “Control” which is also set to be on his first EP dropping around New Years.

Seeing that his fans loved the new release, Richyrob followed up with a bonus single titled “No Worries”. Both produced by his main producer staccato, enjoy the new waves below.