Cassow’s long-anticipated album “God of The Young” has arrived

Cassow’s latest, “God of The Young” is a must-listen. 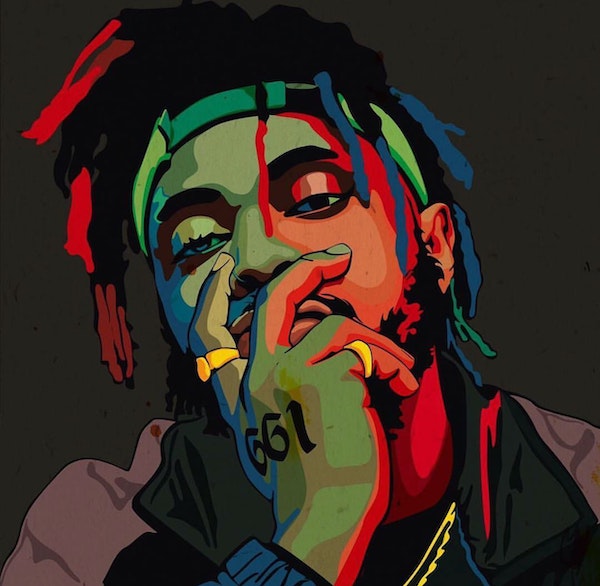 Los Angeles based rapper, Cassow is beyond underrated. After teasing his fans with a couple tracks and a video off his new album, he finally was ready to release the 12-track project.

Assigning his album with such a bold name as “God of The Young” was no problem for the artist as he delivers not one disappointing track.  Each song is carefully positioned in a way that the whole piece flows naturally and therefore, you won’t feel the need to skip a song.

My personal favorite out of the twelve would be the eighth track titled “EX-BITCH” featuring R&B singer Vory. This was one of the singles he previously dropped along with a video for his song “Dealership” that was released on his own and No Jumper’s Youtube page.

Overall, Cassow shows a great deal of versatility without straying from his signature style.

Check him out and be sure to add “God of the Young” to your playlist.