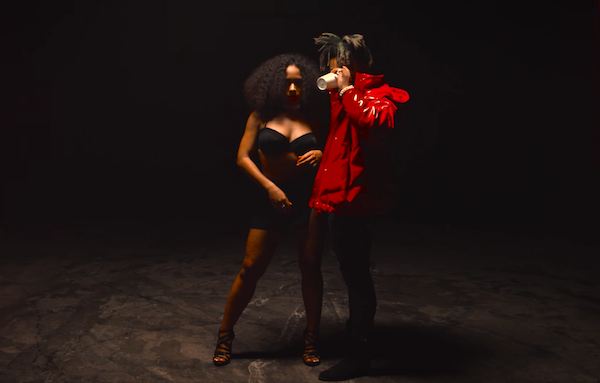 Cassow‘s hard hitting lyrics and passionate delivery has been making him an artist to take note of on the West Coast. His musical influence derives from hip-hop’s trailblazers such as Tupac and Jay Z, and his lyricism and distinct sound has been setting him apart from other emerging artists.

In 2017 his releases ‘La Brea‘ and ‘Lit‘ garnered over 2 million plays each on SoundCloud leading to his decision to move from his hometown of Portland, OR. to Los Angeles. Shortly after his relocation the artist became close with Post Malone, who brought him out on his most recent tour.

His music video for Muddy is a digital trip that was directed by Nik Popp and Tes Siyoum, and was shot and edited by Connor Limbocker and Mike Video. Be on the look out later this year for a debut EP from the rising star.

Watch the Muddy video below: