The ATLiens connect for a megahot collab. 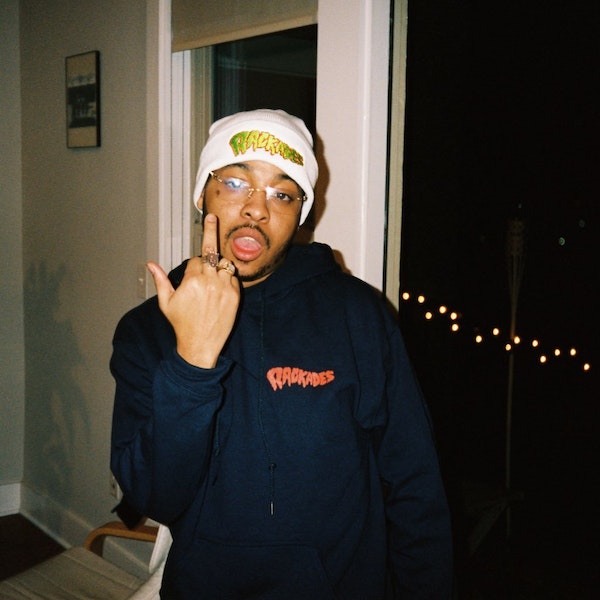 As Two-9 rides off the success of their debut album ‘FRVR,’ three of the collective’s most instrumental members link with fellow Atlanta native Eearz for a new track titled “Xans.” Cartier Dave enlists Curtis Williams and Jace for a few memorable verses as they steadily flow atop a set of production courtesy of Danco himself, crafting a lyrical banger that’ll act as the perfect soundtrack to a slow-ride in the whip.

Don’t sleep on four of ATL’s finest, press play on “Xans” below.