The 18-year-old pop goddess is back with another hit-bound track. 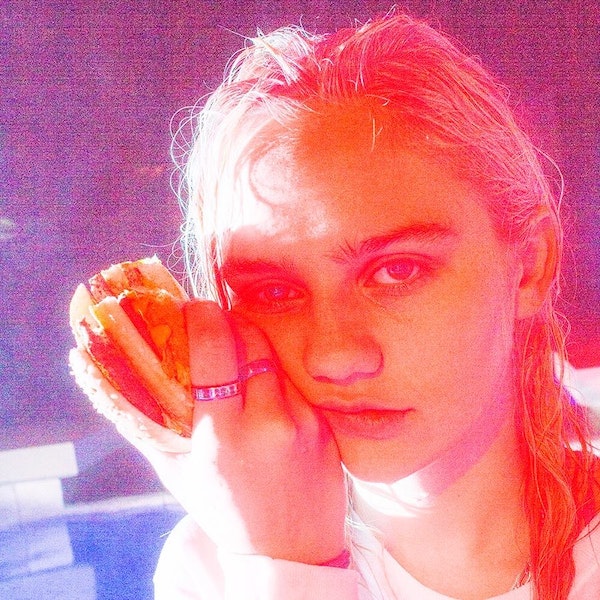 It must be a pretty good feeling to have the music industry in the palm of your hands at only 18-years-old. Carlie Hanson has proven her dominance with tracks like “Only One” and “Us” (which currently hold a combined total of over 38M streams on Spotify), and looks to launch her budding career even further with the release of a new single titled “Mood.”

The nostalgic track latches onto a series of relatable feelings for any teenager; including late night food runs, laidback jacuzzi sessions and rebellious alcohol consumption. Laced with an easygoing instrumental absent of any typical Top 40 progressions, “Mood” is the definition of an authentic pop track. Carlie’s voice intertwines with ambient synth sounds and relaxed drum patterns to craft a flawless single, destined for massive mainstream success.

Get hip to one of the most promising stars of tomorrow by streaming Carlie Hanson’s new single “Mood” below.