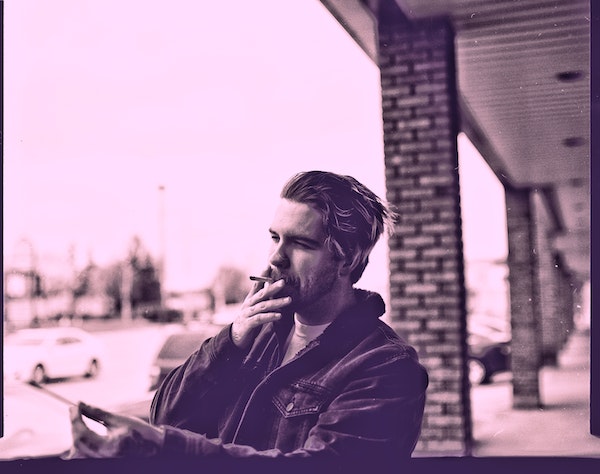 Canadian native Wavy Skyy makes his ELEVATOR debut with his single Lovvve Life, which he submitted to us via https://www.elevatormag.com/submissions/. The melodic record was produced by cashmoneyap and features Eric Reprid. Here at the ELEVATOR offices, we felt that the duo of Skyy and Reprid exudes major 6lack vibes, which we needed to shine a light on.

Tune into Wavy Skyy and Eric Reprid below: