California’s AmbJaay drops off visuals to his anthemic track “Uno”

The west coast emcee knows how to leave a mark. 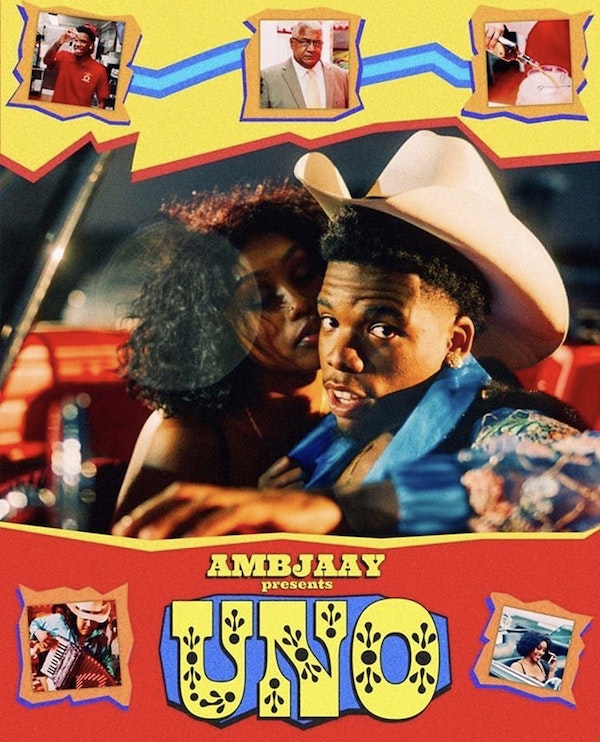 Ambjaay is a refreshing new talent emerging from California who has just dropped visuals to his most popular song “Uno”. The vibrant and exotic track is produced by Almighty Quise who has strategically incorporated maracas and other Latin infused sounds in order to adhere to the lyrics that Jaay is able to uniquely deliver. Jaay dabbles on the instrumental as he strategically rhymes English and basic Spanish words throughout the whole song for an interesting and upbeat cadence that is something unordinary. Nonetheless, it is one of the catchiest songs I have personally heard in the past few weeks as the lyricism and instruments are a match made in heaven.

The video is shot by Mu$ty BoYz and it fully encapsulates the necessary intensity for the entirety of the track. The video is immediately set up as a skit where Ambjaay’s manager in the video is handing him the keys to lock the restaurant up but instead, he decides to call up his buddies to inform them he is looking to party. This instantly sets the tone as the visual is quite animated and entertaining as a bunch of women and men begin to show up to the restaurant that has now been transformed into a nightclub by Ambjaay. The storyline is also quite enthusiastic as the extras in the music video play an important part in the video but not necessarily the track. Overall the entire vibe of the music video is vivacious and creative as Ambjaay is only getting started in his young career as he has also already secured a contract with Columbia Records.

Check out “Uno” below.