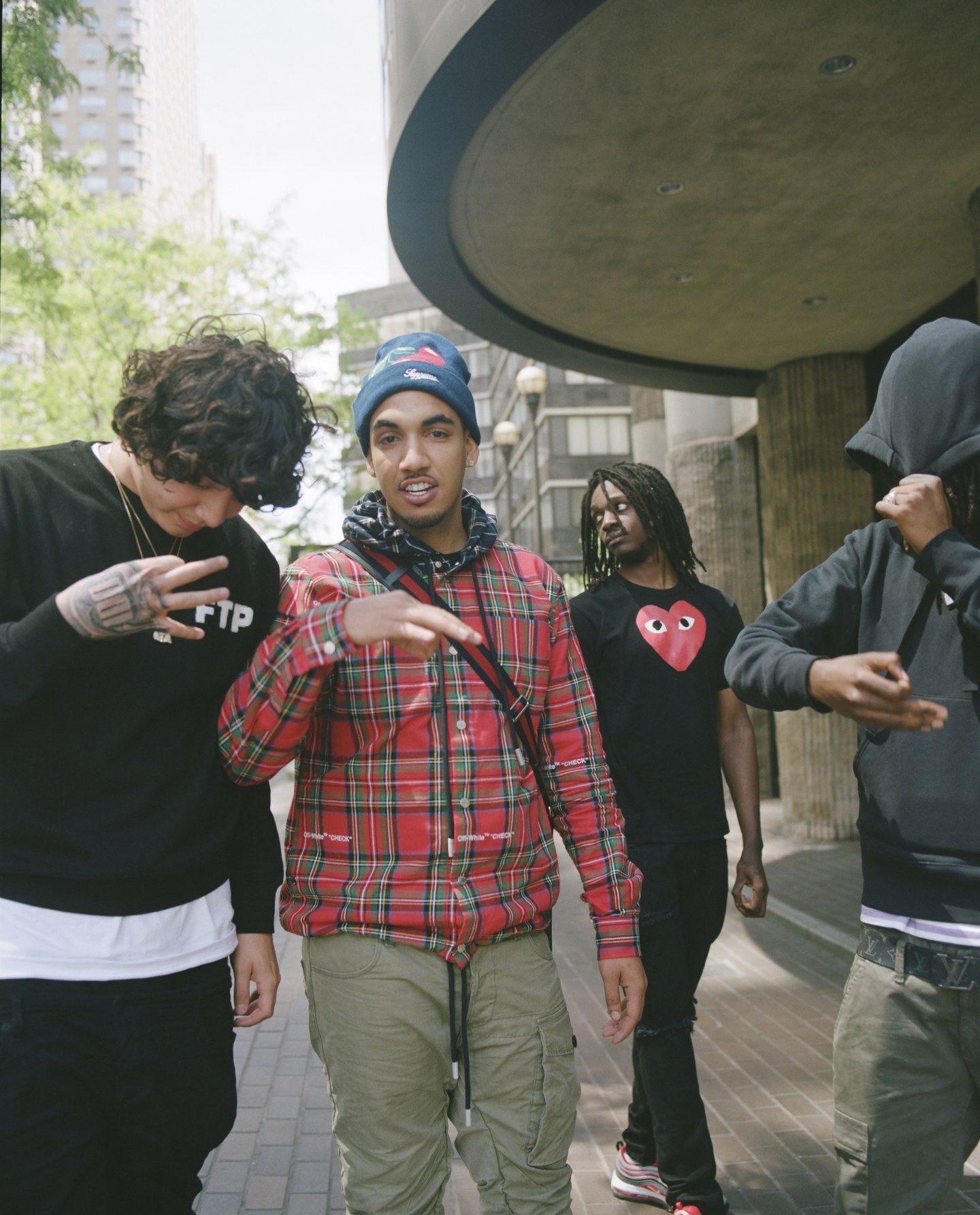 If somebody sat you down right now and told you to make a list of 100 artists that you would expect to see a Christmas album from, would Los Angeles trio Shoreline Mafia be one of your guesses? If you said yes, then either you’re part of R Baron or a liar, but thankfully, my imagination doesn’t make the rules as the group drops their new EP, OTXmas.

Despite not having much of a Christmas theme other than it’s cover and release date, we’re not complaining. From the absolute jump, the trio sets the tone for the whole project as they shuffle through wavy cadences over nasty, head-thumping production provided by some of LA’s finest.

While the fans are without a doubt going to clamor for the Ron-Ron produced potential hit, “Molly Water,” the unsung heroes of the project are, “Occupied,” the street anthem that sounds a like a direct sequel to Rob Vicious last album, & “Moving Work,” the NewLane Ant & Bizzy Genius produced smash that sees Rob, Feenix Flexin & OhGeesy showcasing some of their most effortless flows to date.

With winter upon us, get cozy around the fireplace and enjoy some quality family time too, OTXmas.