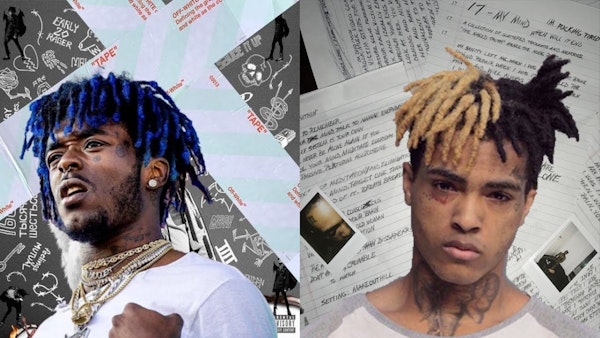 Last Friday proved to be one of the most saturated days of the year in terms of new hip-hop material. Lil Uzi Vert‘s highly anticipated “LUV Is Rage 2” was up against projects from XXXTentacion, Wiki & more; making for one hell of a battle on the charts.

Uzi indeed took the number one spot, selling 126,000 copies of his debut album; which includes 98k from over 150 million streams. He can thank ‘XO Tour Lif3’ for a large portion of that  monstrous number, but it’s still an overly impressive figure for an artist who was more or less unheard of by the mainstream up until this summer. XXXTentacion put in a solid effort as his debut “17” pushed over 86,000 units with 18k deriving from streams; a true testament to the loyalty of his cult-like fanbase.

The A$AP Mob‘s ‘Cozy Tapes Vol. 2’ proved to stand its’ ground amongst some of the industry’s most popular newcomers, selling 40k as Action Bronson managed to offer a lesser figure of 14,000 for his album ‘Blue Chips 7000.’

If these statistics tell you anything, it’s to not underestimate the power of the youth. The top two selling albums were both debuts and both proved to sell an impressive percentage of actual copies; something that isn’t a commonality in the age of streaming. The kids are deciding what’s cool, whether you want to accept it or not.