Nue is gunning for the top spot in Toronto. 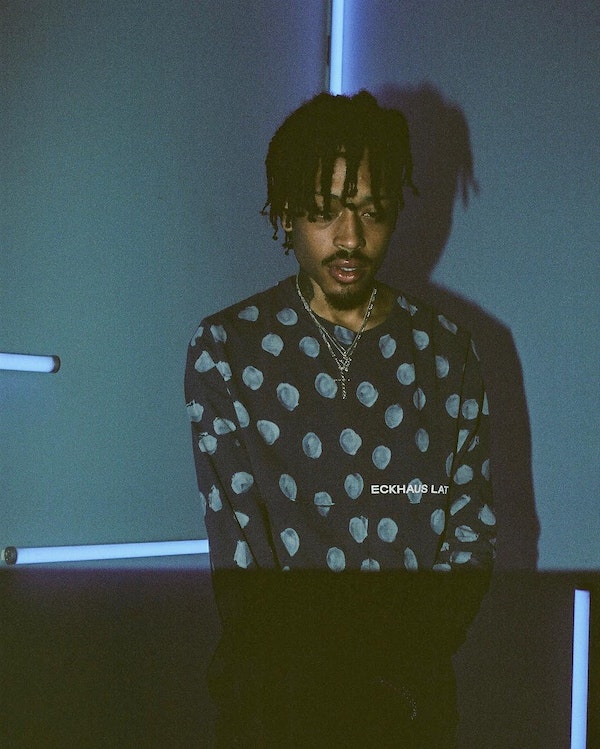 NUE‘s original version of “Nightfall” has cultivated over 1 million total streams since its audio release on Noisey, along with the uptempo “Deadman.” However, there is no denying that both promising acts light up “Nightfall’s” moody sentiment.

The Toronto natives purposefully merge their pinched voices together, while they play off of each other’s witty lyrics throughout the song’s production. Pressa first came onto the music scene a few years back for his widely celebrated records, “Canada Goose Ft. Tory Lanez” and “Deadmihana.” He continued to build his fan base after touring with Drake.