Richie Bux doesn’t want you to get caught lacking. 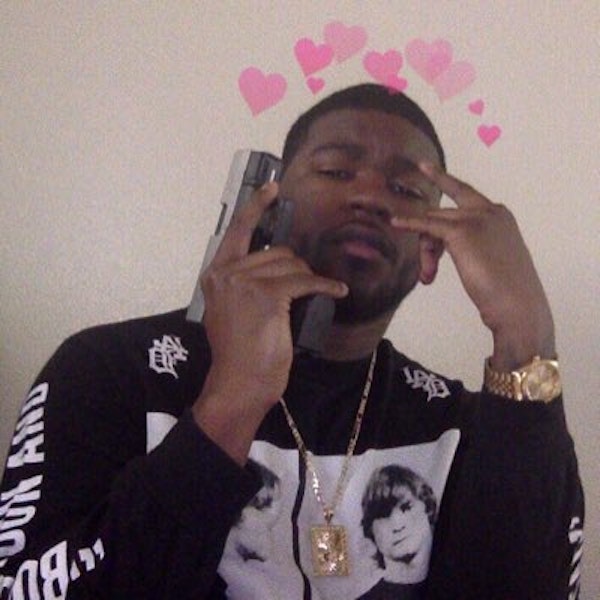 If you’ve been paying attention, then you should know Indiana to Las Vegas rapper, Richie Bux has been building a decent buzz. After dropping off one of the years better underground EPs in, Early Infamy 1.5, the Midwest rep returns with his highly infectious new video for, “Ain’t Safe.”

Produced by Dymon Beats, “Ain’t Safe” is one of the more infectious offerings from Bux as of late. Usually known for his scathing lyricism and his cut-to-the-chase cadences, Bux slows it down a bit more and in turn, delivers one of the better music video performances of his short, yet impactful career.

Directed by, 8900 Eric, the video perfectly follows Bux’s every move, while wasting no shots, as he maneuvers through a field full of leaves, that Eric brilliantly alters to make the Las Vegas park look like a Midwest city in the Fall. With the perfect video to finally compliment Bux’s already buzzing musical abilities, it seems that the package is finally coming together.

Watch, “Ain’t Safe” below and be on the lookout for Early Infamy 2, the much anticipated follow up to his last effort.