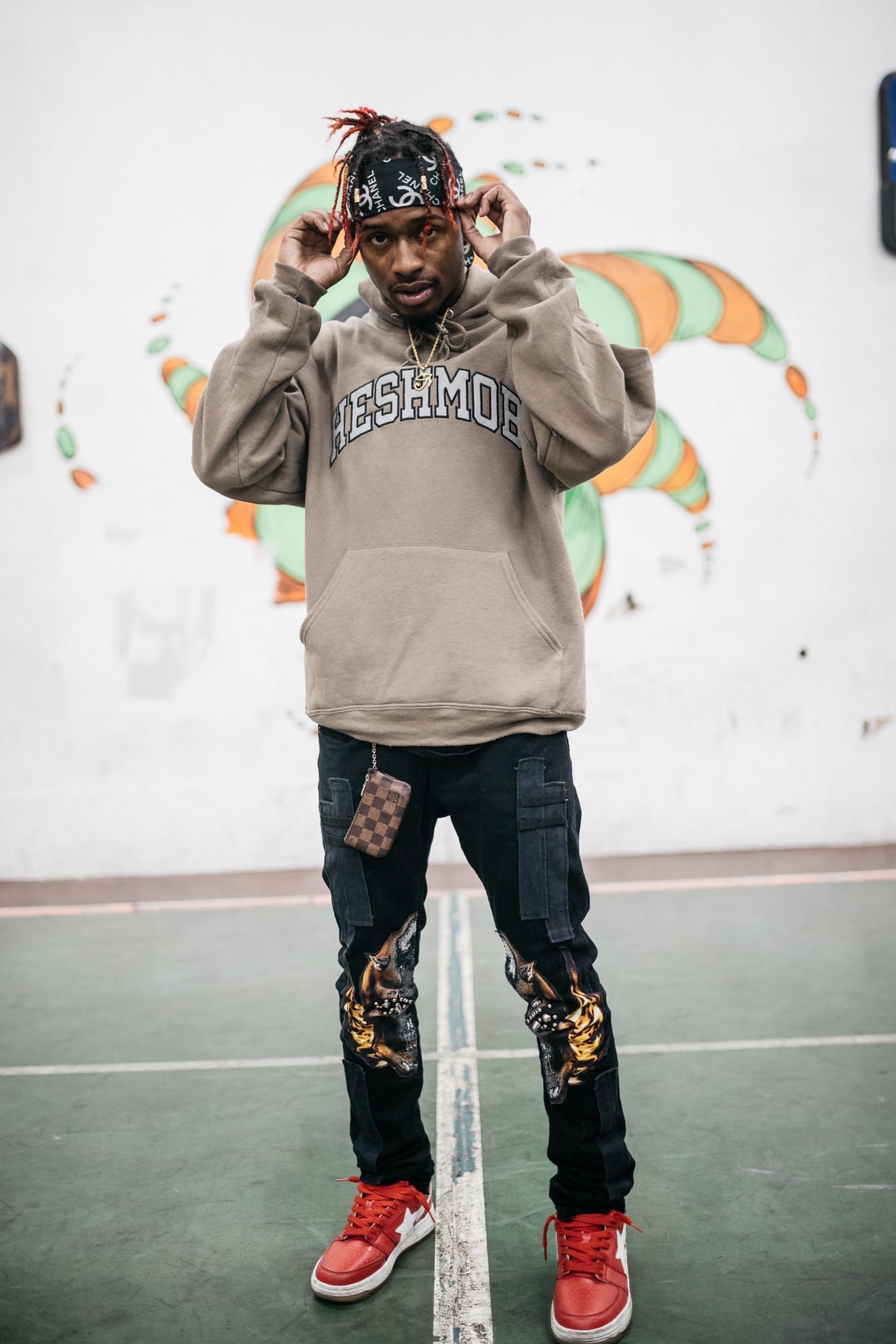 It’s been well documented through us that Las Vegas is one of the more buzzing new scenes in underground Hip-Hop at the moment. Though that notoriety could be credited a few different directions, one way it has to go is towards native Le$LaFlame. Consistently holding the flag for the city and making strides both regionally and nationally, Le$ has been a torchbearer for Sin City—and he returns with his new single, “5 Star”.

Utilizing a repeated melody throughout the beat as sort of a barometer for his cadences, Le$ showcases a more polished and confident flow than he has on certain previous releases. Produced by DJ Diego, the simple yet concise production leaves a lot of room for Le$ to get off, making way for some of the more clever lines and ambitious flows that we’ve heard from the Vegas rapper.

Take a listen to the record below and get familiar with Le$LaFlame.