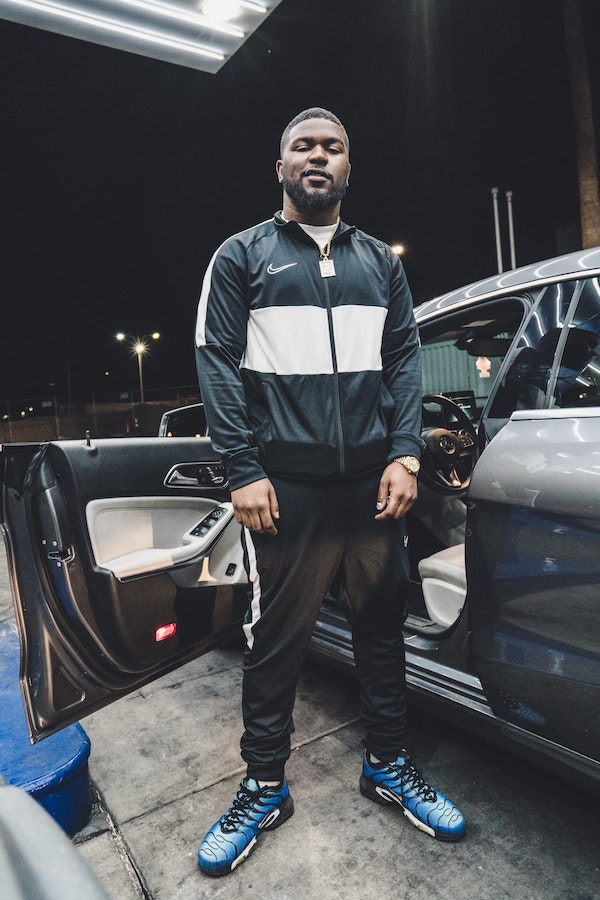 After a few years of doing this, one can generally notice when an artist is in the midst of preparing a meteoric rise. Sure, much of it is due to luck, but a lot of times, the rise is meticulously calculated and acted upon at the perfect moment. At the moment, it’s obvious that’s exactly what Indiana native, Richie Bux is going through. Following a busy start to 2019, Bux finally unveils the newest chapter of his Early Infamy series, Early Infamy II: The Fraud Fix.

At 16-tracks, The Fraud Fix is by far the longest track-list in the series but is easily the best-to-date. With the features only spanning a couple of degrees of separation with guys like Silent 313, Freshduzit, Chuck Brilliant and a fiery guest verse from Rob TWO, the best part about the project is that you get to hear Richie spazz the hell out for approximately 30 minutes.

One of the more notable improvements in this project is how he utilizes his incredibly infectious vocal tone to help ease the vulgarity and aggressiveness in his lyrics, almost similar to how Ice Cube used to manipulate audiences into singing along to things they had zero ideas about, only with a southern twang to it.

Another improvement is how the Midwest native has learned to incorporate all of his best sounds on one project. On songs like, “Your Loss, Cold Game” & “Stronghand”, Bux taps into the soul-sample lane, utilizing the early-2000’s sounding production to effectively showcases his lyrical ability.

Similarly, on songs like, “Goldbond” and “Bonafide” — the latter of which has one of the most incredible one-liners I’ve ever heard in, “Big nigga runnin’ point, like that nigga Magic” — Bux progresses his trademarked sound of aggression, blatant honesty, and just sheer mayhem.

Though there are honestly no skips on this project, some of the other tracks to play immediately are, “Mike Miller”, “Roll” and “Folk In, Folk Out II” which is a follow up to the fan-favorite b-side from his last project, Early Infamy 1.5. Now that he’s followed up his busy 2019 with a justifiably brilliant full-length, it’s only a matter of time before he breaks through completely. Press play on the album below until then.