Burnkas wants to shoot the fade this Halloween

Burnkas is ready to shoot the fade. 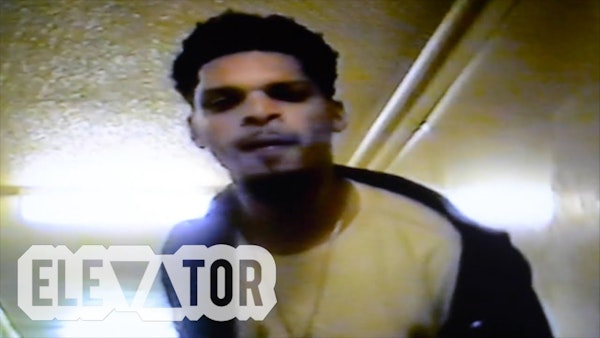 Who want beef ayy? Fan favorite Burnkas isn’t spending his Halloween looking for parties or candy. Instead, the braggadocious young emcee wants smoke with anybody and everybody. The grainy visual matches the song’s confrontational energy as Burnkas delivers some memorable bars with his signature bravado. “Turkey burgers on the grill, who want beef” may be my personal favorite, but there’s plenty to choose from.

Press play below if you dare.