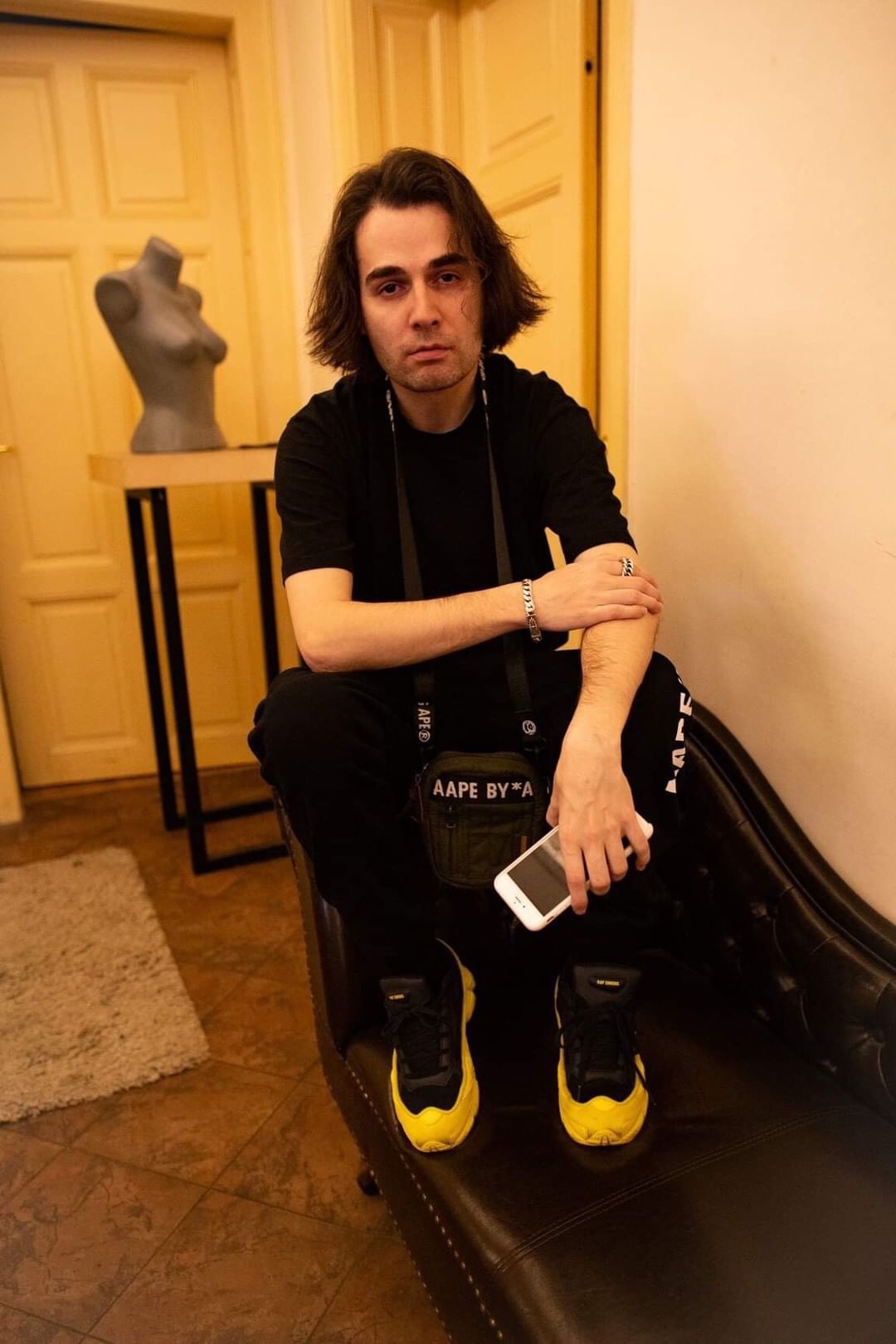 The way Hip-Hop has gone global is nothing short of remarkable. While we half expected the genre to spread to landmark areas of the world like London, Tokyo or Japan, there’s no way we could’ve expected it to become the world’s most popular one. Hailing from Bulgaria, Drago is a product of this exploration, and he taps rising lyricist Joule$ & buzzing producer Boy Floss for his new single, “[Midnight] Posse”.

Surfacing from an area like Bulgaria, it was hard to figure out what to expect when I was sent this record, but as soon as I pressed play, I was impressed. Utilizing polished and distinctive production carried Floss, the track kicks off with Drago shifting through infectious flows and tapping into his calculated rhymes before making way for a wavy verse from Joule$, wrapping up and packaging the record perfectly for consumers of all nationalities.

With his buzz already solidified back home due to his beaming personality and affiliation to Kartela Records, it was only a matter of time before Drago reached the other side of the ocean. Press play on, “[Midnight] Posse” below and get hip to Bulgarian flavor.