Hear the new song below, produced by Topper Atwood. 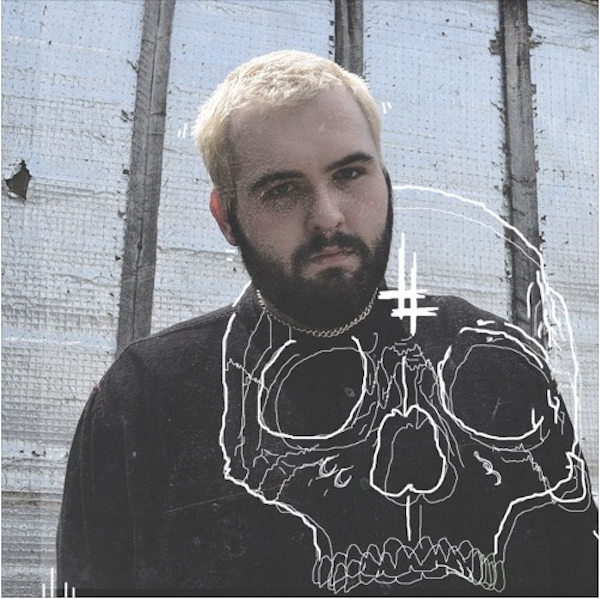 Nashville’s bukuSteez has established himself as an underground master of melodies, after seeing much success and acclaim from EP’s “Outsider” and “Assume the Worst” with producer Topper Atwood. Buku has not been shy lately, as he has dropped numerous singles just days after the release of his last project, with “Waste of Breath” being the most recent.

bukuSteez is a master of self-reflection beneath his melodies, and in this track he explores retail-therapy, trust issues, and chronic fuck-ups, all while attempting to master himself more with each mistake. Buku makes consistent bangers and has been at it for years since his days with Nashville rap clique, BZRK. For him, the come up is imminent, and it’s time for the masses to take notice.

Stream “Waste of Breath” below.