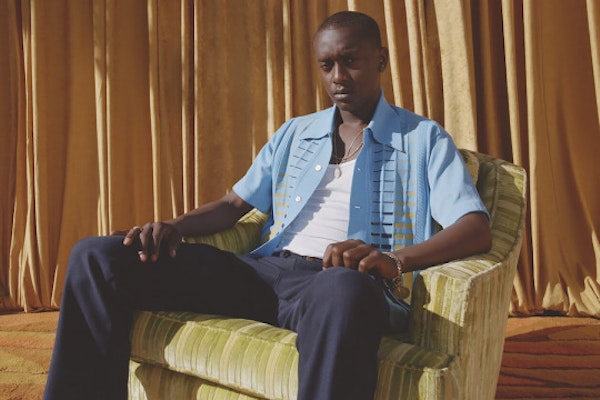 Buddy has undeniably been slaughtering every opportunity coming his way ever since the beginning, but these last couple of months, his name has been ringing repeatedly throughout the industry. From being tapped for the Revenge of the Dreamers recording session for J.Cole’s record label, Dreamville, to snagging his own NPR Tiny Desk concert, then following those with a blazing performance for “Black” alongside A$AP Ferg on The Late Late Show with James Corden on February 5, the Compton raised artist has been ascending rapidly, making all the right moves toward a very successful 2019. On Friday, Buddy takes us a few steps further into his renowned studio album titled Harlan & Alondra, which dropped just last year. Adding 4 brand new unreleased tracks to the project, songs like “Cubicle” feature 03 Greedo while we also receive a gathering of appearances from Kent Jamz of Overdoz, Bas, J.I.D., Ari Lennox on the track titled “Link Up”, also produced by Thundercat & Flying Lotus. With such a strong lineup of talented recruits for this release, Buddy is surely taking on a whole new level of introspectivity.

Press play below to stream Buddy’s deluxe version of Harlan & Alondra below: