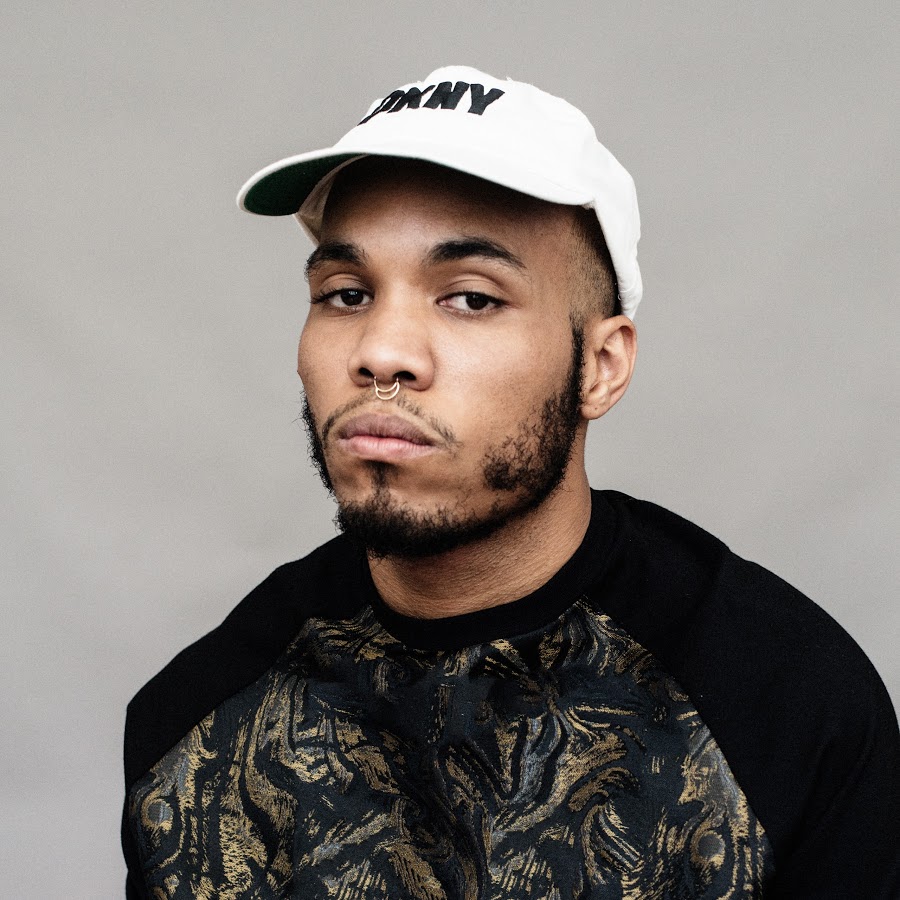 Southern California native Anderson .Paak has been one of the most talked about artists lately. After splashing onto the scene with his initial project, Venice, the singer then linked up with heralded producer, Knxwledge for the brilliant NxWorries project &  turned in one of the better sophomore albums ever in, Malibu. After a couple years of delays and false dates, .Paak finally drops by with his highly-anticipated ode to So-Cal, Oxnard.

At 14-tracks, the album is 100% considered a bit long by today’s standards — almost an hour running time — but it’s worth every second. Recruiting a team of producers that includes the likes of Q-Tip, 9th Wonder & Dr. Dre, .Paak seamlessly dives through each song, creating a string of short stories that encapture you completely, all before dramatically reaching a brilliant climax at the end of the very last song. Though the feature list is short, it’s jampacked as Q Tip, Kendrick Lamar, Snoop Dogg, J. Cole & more break out their best for the Los Angeles native.

Among the standout tracks on the project are, “6 Summers,” an infectious, yet energetic song that raises call to action, “Brother’s Keeper,” the Pusha-T assisted ode to brotherhood that includes a heartwarming message from Push to his brother No Malice & “Trippy,” the Cole assisted soulful track, that reminds you of both .Paaks uniquely potent vocal range, as well as his ability to lyrically destroy you with a 16.

Despite those being the standouts, & the album being great as a whole, the shining light of this project is without a doubt, “Smile/Petty.” Up till now, we’ve come to grow accustomed to .Paak’s signature double-song style, & with this being the only example on the album, it creates both a nostalgic feeling of his older music, while manifesting a sense of relief that he hasn’t abandoned his roots. With the duality of both songs representing the ups & downs of not only relationships but life in general, “Smile/Petty” is one of those beautifully written songs from an icon that we’ll be examining in music classes for decades to come.

Check out, Oxnard below and get hip to one of the better albums of the year.