New York’s Buddha Gxd is back with another one. 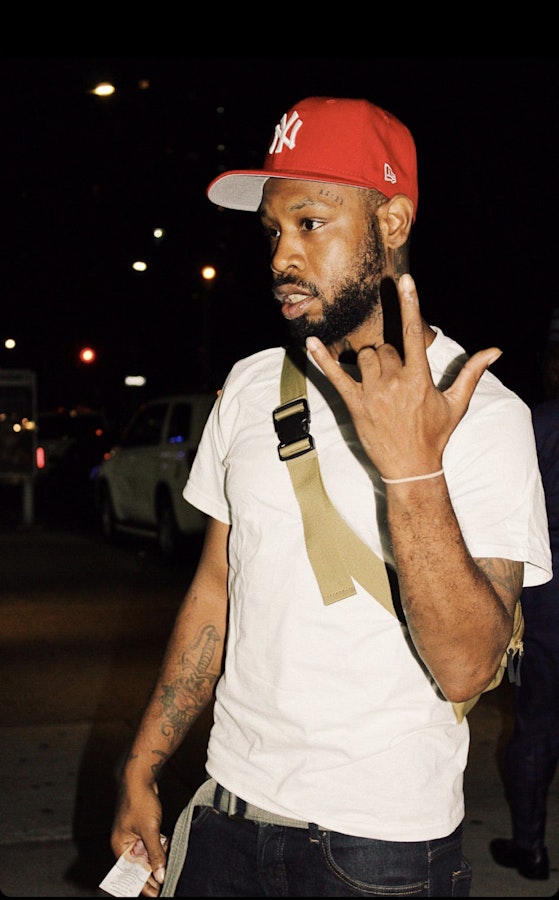 Buddha Gxd is putting on for New York again with his new song “Fuck Peace”.

Speaking on the song, he says, “It was raw. it was all feeling. Me and producer Gold made it on the spot and I freestyled the whole song. It was my mood. I’m trying to keep peace but I want to kill these niggas. Being caught up in the streets, you lose the realest niggas. I lost my bro A$AP Press to these streets. He had health issues from street violence which resulted in his death. Me and him held back so much! I have a lot to say and I’m done holding back and watering shit down. If I waited for backing, I’ll be a nobody. I’ll just be a person with dreams. I’m a peaceful dude. I’m Buddha Gxd. It’s just… sometimes silence and peace will have you overlooked and devalued. Fuck who I upset and who gets mad. It’s my passion. I go how I feel.”

The song is now streaming everywhere on HIGH LIVING.