The young father who started from the bottom has fought his way to the top! Bryson Tiller’s album “True to Self”  just became the number one album on Billboard’s Top 200 Album chart and everybody is super proud of him. 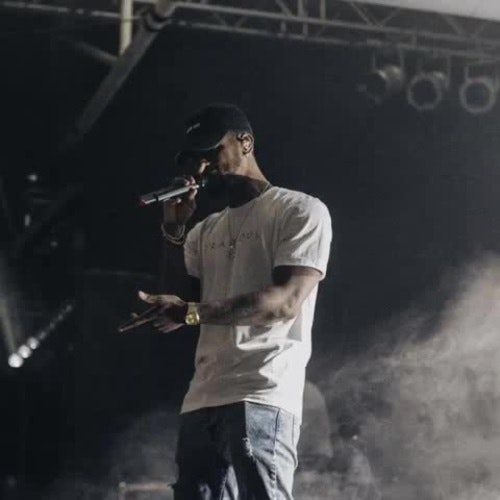 The album was supposed to be released on June 23 but, in excitement, he dropped it on May 26 instead. Barely a week afterwards, he has a number one album, a trending music video on Youtube, and is gearing up for a nationwide tour. This man has never done an on-camera interview and is still very much a mystery but because of his amazing music the fan love is strong and it will only get stronger.

If you want to see when or if Bryson will be in your city, click here and cop them ASAP before they sell out.