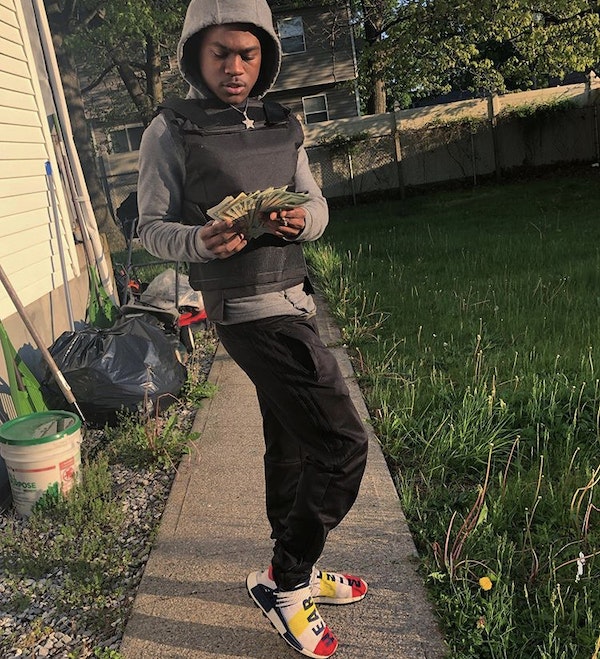 Lil NZA is a surging artist who has been making noise in New York recently and has just revealed a new music video to “HiBEAMZ” and the track is produced by Y3TGA and the video is shot by Useless Films. NZA has a distinctive, abrasive and staggered flow and it is quite unique as it just rips through any instrumental. This instrumental is euphoric and a perfect undertone for NZA’s commanding rhymes. NZA is in a small collective called 4700citglo as well where he raps with other NYC natives but NZA is a personal favorite of mine due to his delivery.

The visuals are energetic and psychedelic in order to adhere to NZA’s presence on the dreamy instrumental as they go hand and hand. NZA is posted late at night at a tennis court in the city as the looming lights illuminate his aura add to the glitz of the editing on the visual. There are fast-moving and alternating shots with heavy edits and it is just as staggered as NZA’s flows as it is quite the amusing video. NZA has quite the flow and should hopefully be able to collaborate with more credible names in his promising future.