“Her heart black as the street.” 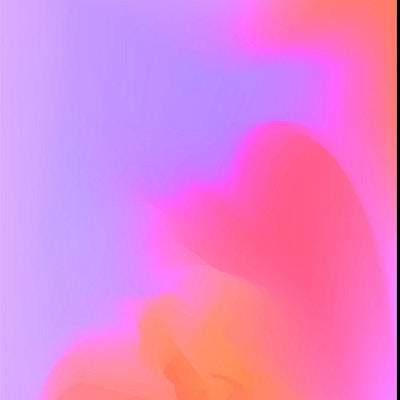 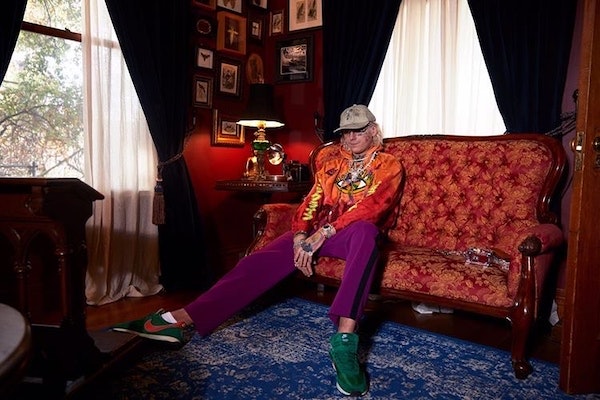 Broward County native Ghostluvme just released a visual for his latest single “Vampira.” Now based in Los Angeles, Ghost has worked with the likes of Zaytoven, Scott Storch, Statik Selektah and of course, Ronny J—  his fourth studio album Fear of Luving in Las Vegas will feature production by these notable producers. The music video opens up with a shot of a creepy looking house, a python leads the viewer into the creepy house followed by shots of gothic femme-fatales throughout the video.

“Vampira” is produced by Ronny J and Brian Yepes while the visual was directed by LOUIEKNOWS. Stay tuned for Fear of Luving in Las Vegas set to be released soon with a BTS showing the process of the creation of the album.