Pop Smoke stands out with his unique style

Brooklyn’s newest sensation, and soon to be all of NYC’s, Pop Smoke, has dropped off his first album to his name under Republic Records. Titled, Meet The Woo, Pop Smoke has named his project after the song that first got his name out there and it still is an applicable title for the whole album as he is just arriving to the music scene in a grand fashion. The album is solely Pop Smoke and is nothing short of anthemic, it embodies some of the most unique drill music I have heard in a while, and I love it. The way Pop Smoke delivers his rhymes is just so hard as his voice is extremely deep and menacing.

The instrumentals that Pop Smoke hops on are ominous and grimy and are unorthodox sounds as an entirety for modern drill rap in other parts of the country. But Pop Smoke’s repetitive, groundbreaking lyricism is not to mess with as he should soar into the industry with ease.

Enjoy Meet The Woo below. 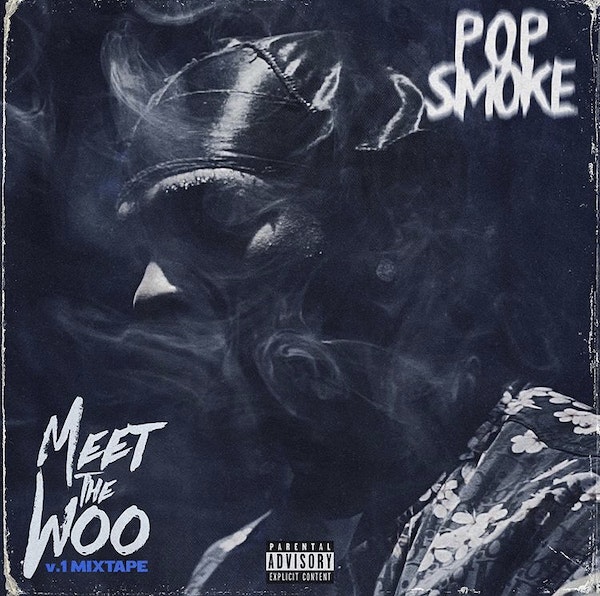