The Cleveland rapper heads overseas for an electronic collab 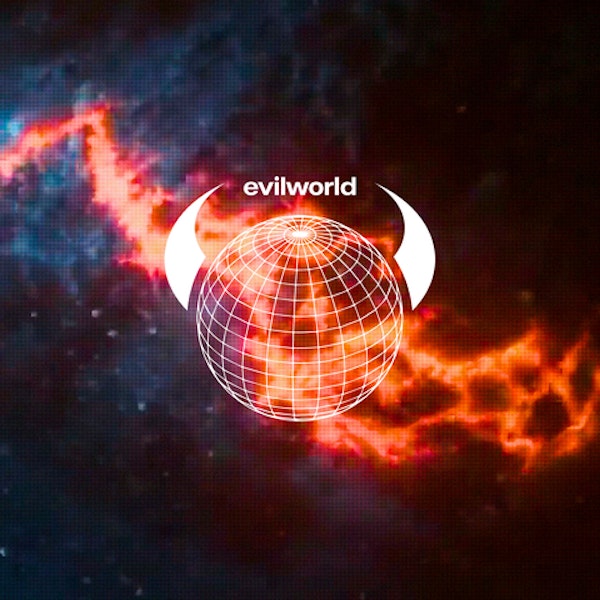 Producer Brodinski suddenly announced that he was dropping an all new tape called Evil World, and that it was going to be released on October 24th. Here, he serves up a collaboration with my boy, Freebandz artist, Cleveland Ohio’s top dawg, Doe Boy. The track is called “Gang”, which comes as no surprise as the RBMG rapper is one of the rappers thats been credited for coining the phrase. Its crazy hearing Doe go in on this brand of production. I’ve always thought it would be dope to hear his vocals put to some darker EDM or some experimental beats. Well, finally, here it is.

Stream the track below.