The group is currently preparing their major label debut “The Best Years Of Our Lives.” 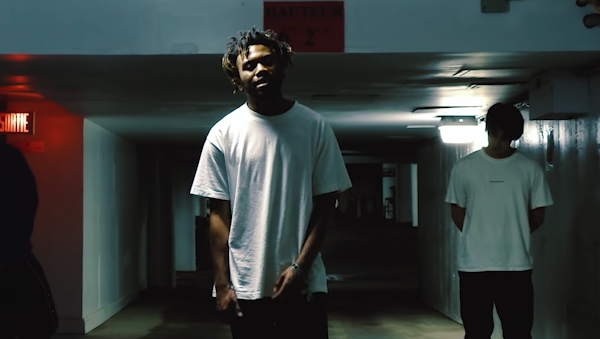 The boys of BROCKHAMPTON used Summer ’17 to their advantage, releasing an onslaught of material that’d propel the self-proclaimed “boyband” to the top of the charts. The group headlined a sold-out nationwide tour earlier this year, and continue to build hype by releasing a new video for “1999 WILDFIRE.”

The track was premiered on the group’s new Beats 1 radio show and will be featured on “The Best Years Of Our Lives,” their upcoming debut album on RCA Records. Watch BROCKHAMPTON’s newest masterpiece below.