Dom McLennon is a savior. 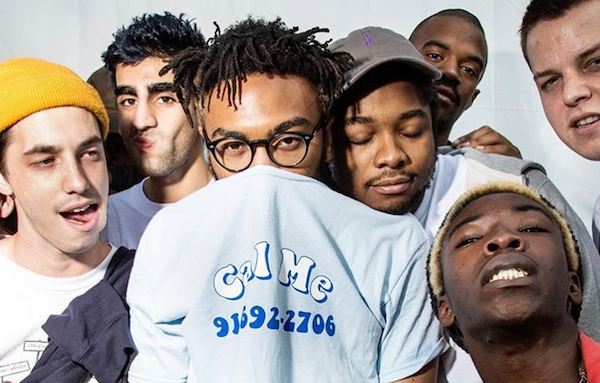 Last night during BROCKHAMPTON‘s performance at the Bottom Lounge in Chicago, madness ensued as expected. When one of the most popular groups in music takes their show on the road for the biggest tour of their lives thus far, there are bound to be casualties resulting from pure excitement.

As the collective performed their hit song “Queer,” the crowd was going a bit too hard and trampled an unlucky fan, leaving him with what appears to be a broken leg. As seen in the video below, Dom McLennon cut the music mid-performance to prevent any further injuries, proceeding to drop his mic & escort the crippled fan on-stage.

People go a lil too hard at live shows, but luckily BROCKHAMPTON was there to save the day. Watch the frightening footage below to see the incident in its’ entirety.