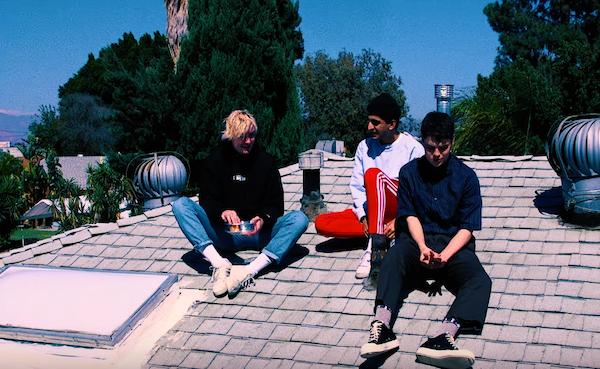 The boys of BROCKHAMPTON are amongst the hardest working musicians in the industry. In the past month, the California-based collective has released four new songs & music videos as they await the release of their forthcoming album “Saturation II.” Each drop has been met with an overwhelming amount of support, with each visual accumulating nearly 500,000 streams each within a week of release.

Matt Champion kicks things off on “SWEET,” with a Kevin Abstract video to accompany per usual. Everybody will “FOLLOW” suit in the second offering, further proving that these guys take zero fuckin’ breaks.

According to a tweet from Abstract, one of the new drops will be featured on the group’s third album, presumably titled Saturation 3.

Enjoy the new offerings below, and mentally prepare yourself for “Saturation II.”